Michael Rüppel is worldwide accepted as an authority of the system, with experience in security and VIP protection for politicians such as former German chancellor Gerhard Schröder or movie star Jean Claude van Damme. There are schools under his supervision all over the globe, he developed a special training program for Homeland Security (U.S.) and taught at the renown LOTAR-Counter Terrorism Tactical School in Israel - just to name a few.

For years I only followed him on YouTube for updates and inspiration. After I quit training with my old club in Berlin I called Michael to ask if I could attend his next instructor course. Luckily he approved. I won't lie - even though I was in good shape, the instructor course was tough, physically as well as mentally. After several years of training with another Krav Maga organization which used different techinques and approaches I mixed things up in the final exam and failed it by a few points. Michael gave me the chance to internalize everything new I had learned and redo the exam a few months later. I practiced, came back and passed the test.

In 2017 I also took part in a championship during his summer camp. This is a rough and exhausting full contact turnament where in the end it comes down to willpower. I won against a Dutch instructor (and last year's winner) in the final round. The reward was a medal from Michaelstrainer Dr. Dennis Hanover which really meant a lot to me. Dr. Dennis Hanover is one of the most respected practitioners of the system and Israeli martial arts. 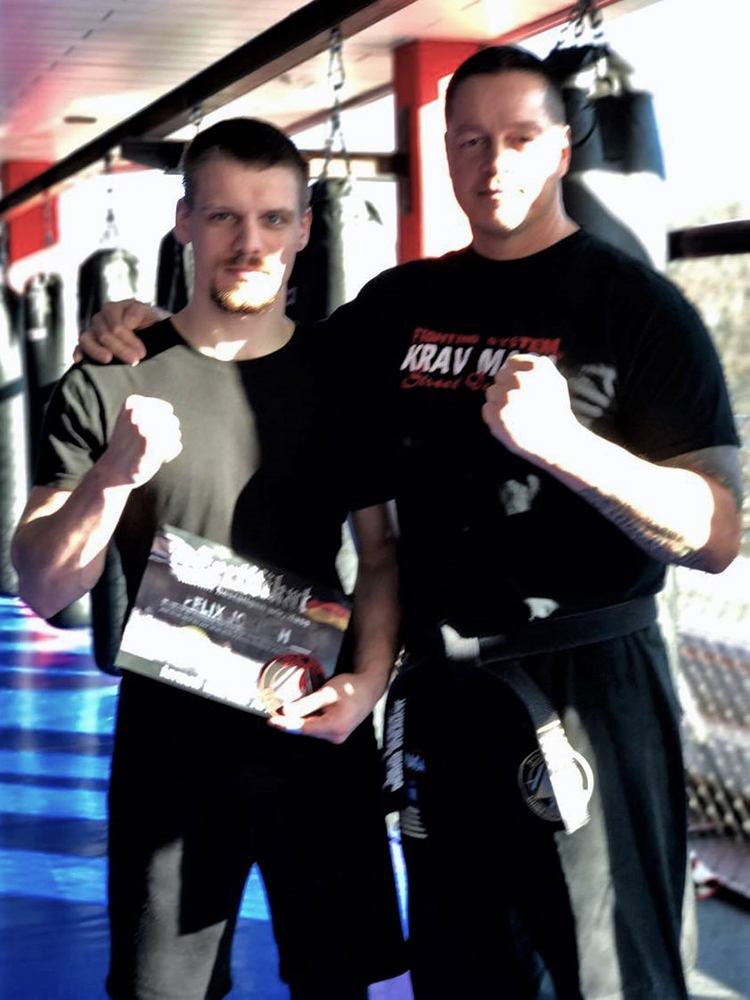 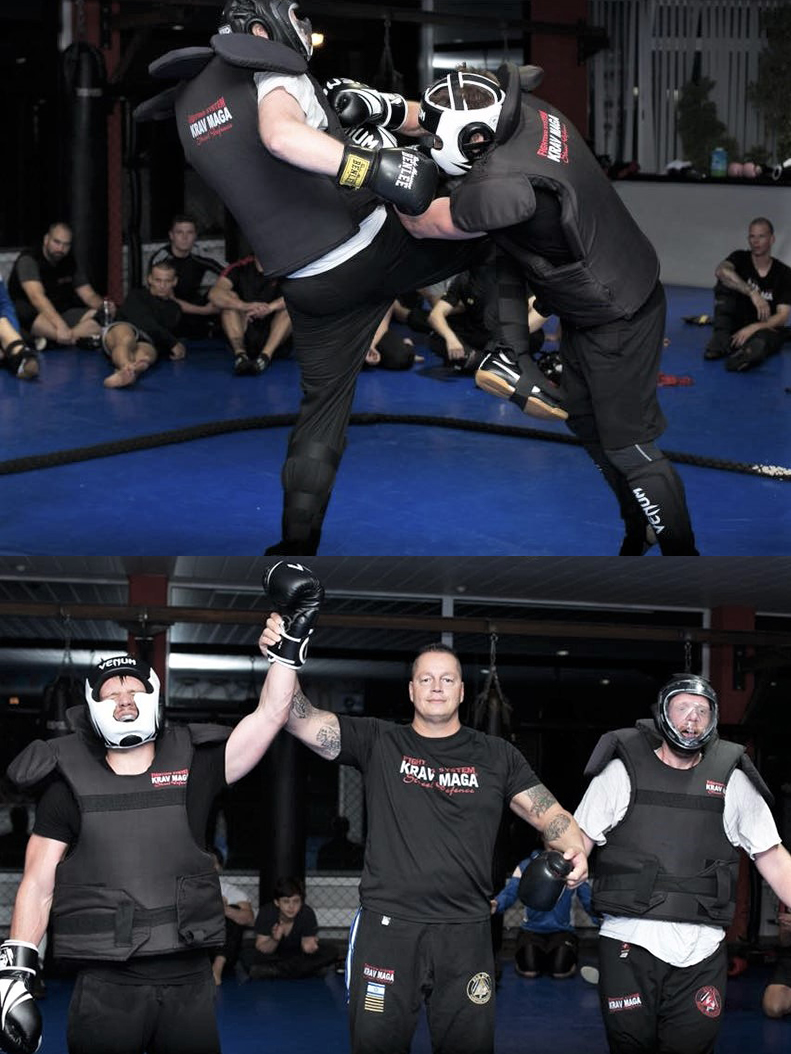 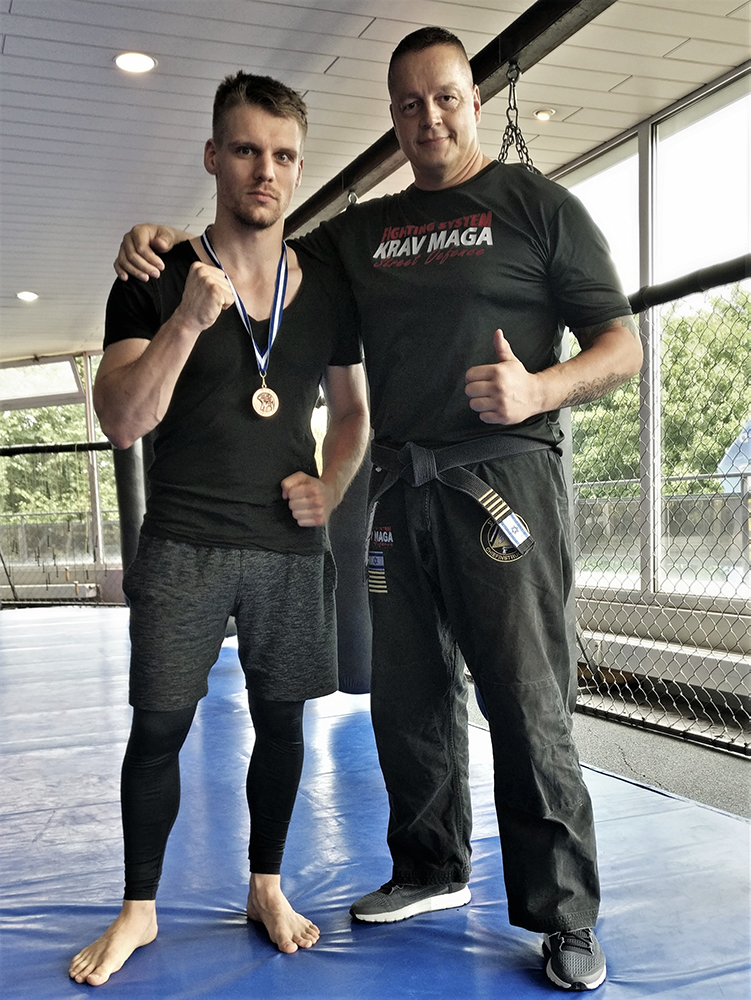