Roy elghanayan
I know the name Roy Elghanayan almost as long as I know the system Krav Maga. After I first heard about Krav Maga and started to research it online I found one of his most famous videos on YouTube. You can still watch the video >here<. Since then for me his name has become kind of synonymous with the system itself.

In 2012 - two years after I started to practice Krav Maga - I had the first chance to attend one of his seminars here in Germany. What impressed me the most was his attitude towards the system - diverse, practical and continuously developing. I started to question techniques as I had known from my regular training and began to implement his influence into my set of skills.

One year later I attended his next seminar in Germany where I got invited to his first instructor course in Europe. I took the chance and went to Lengerich one week later to finish the instructor course at the top of the group. At this point I had no real intentions in becoming an instructor, but I personally wanted to learn from the best. 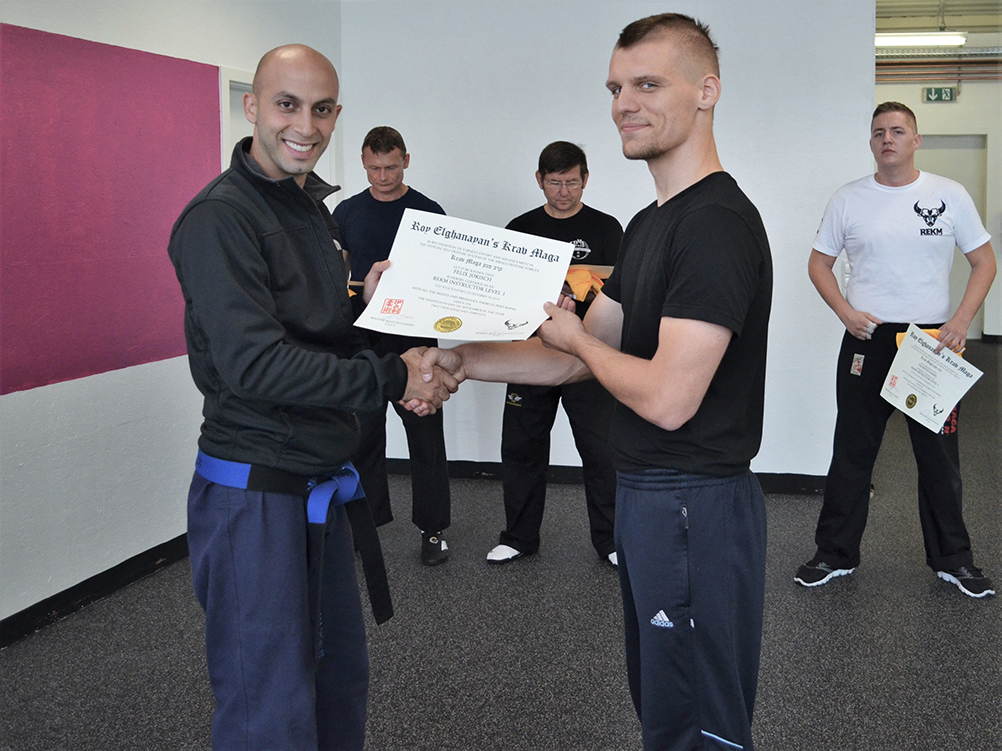 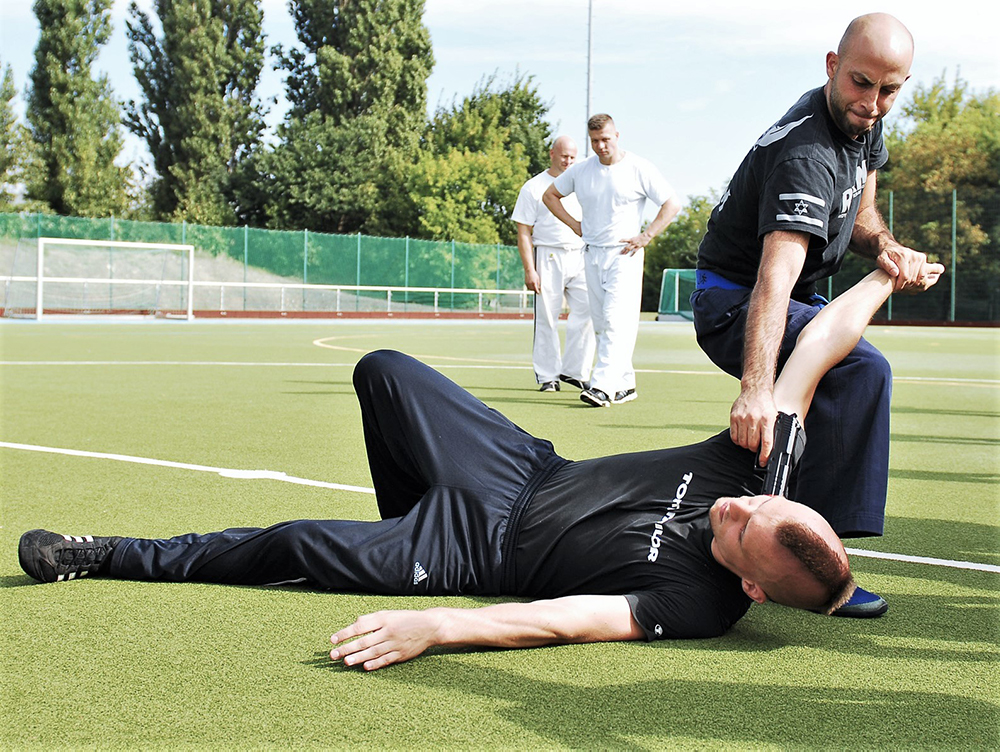 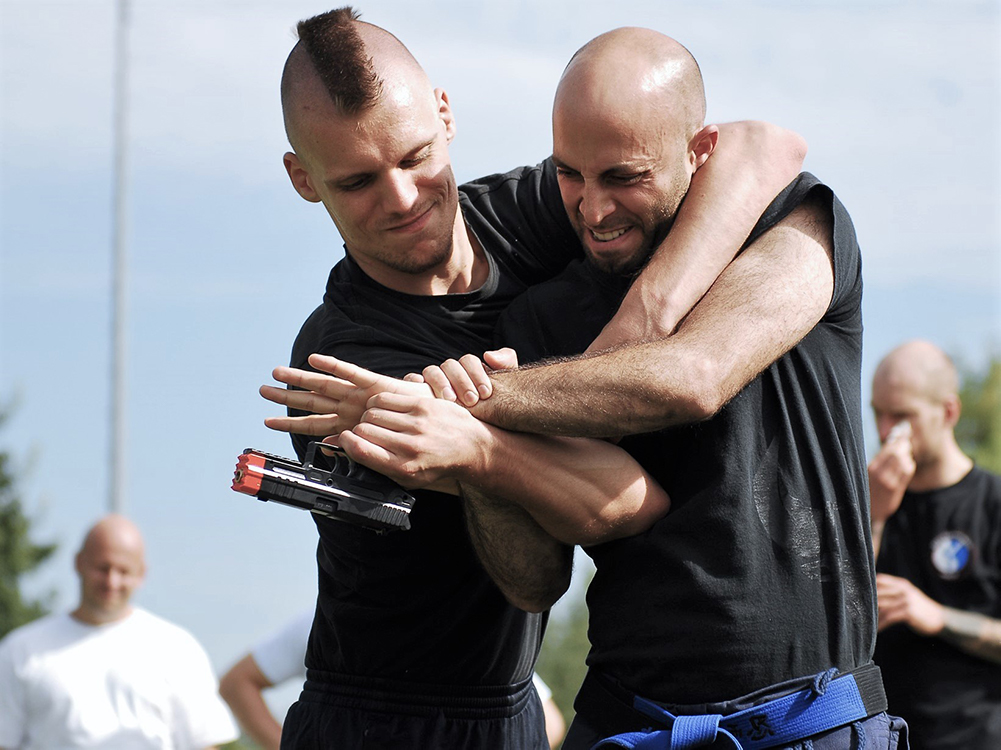 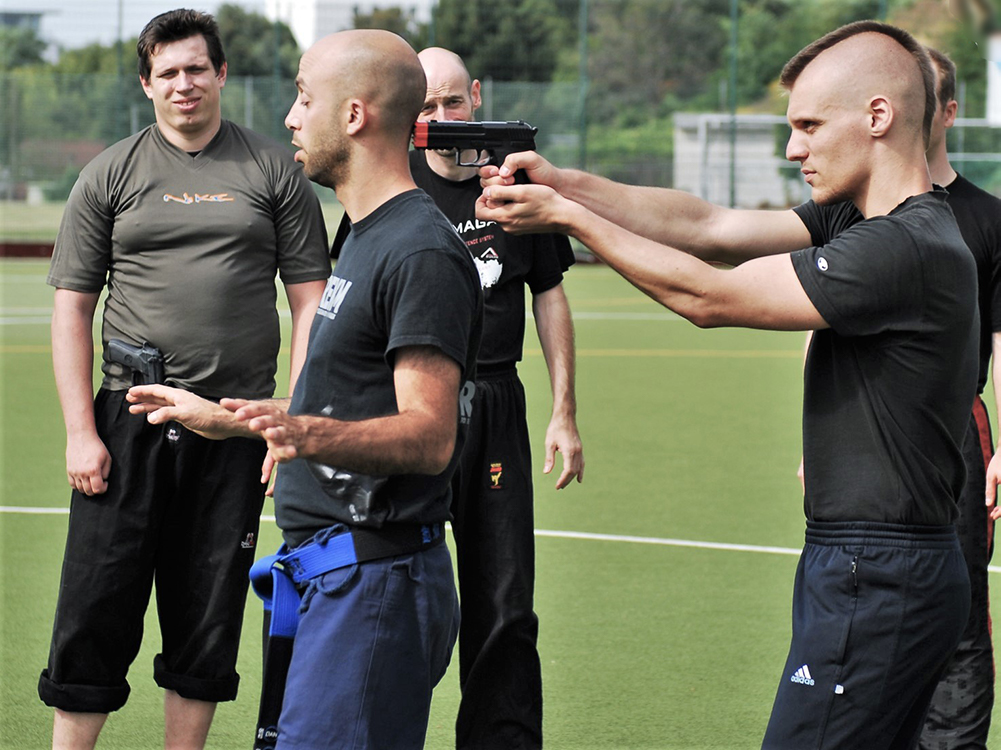 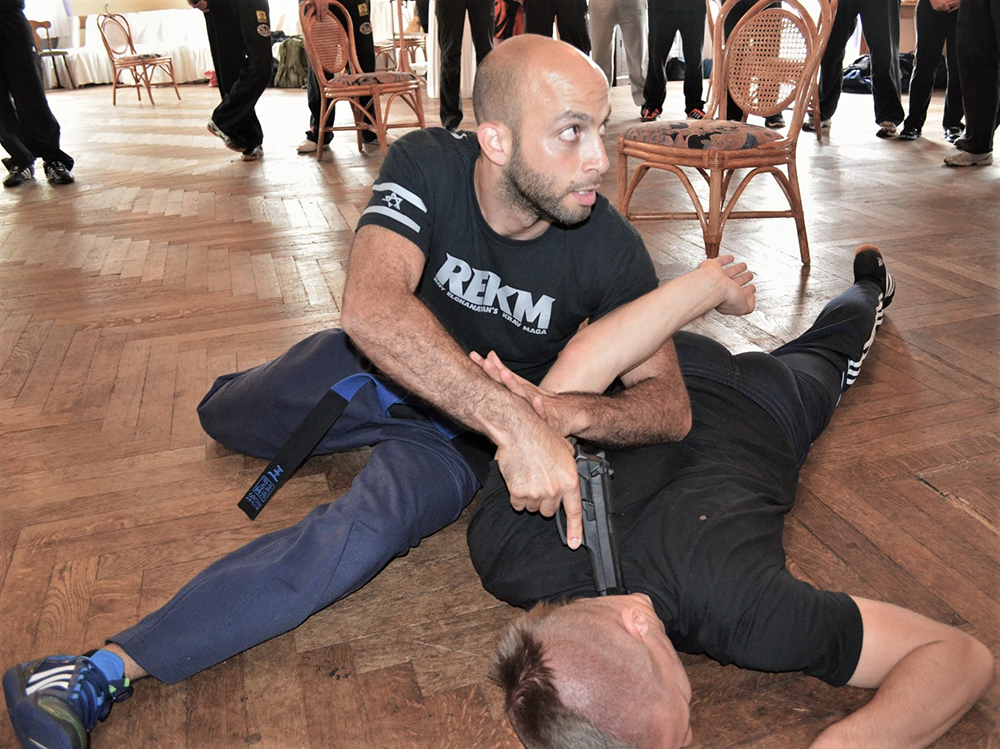 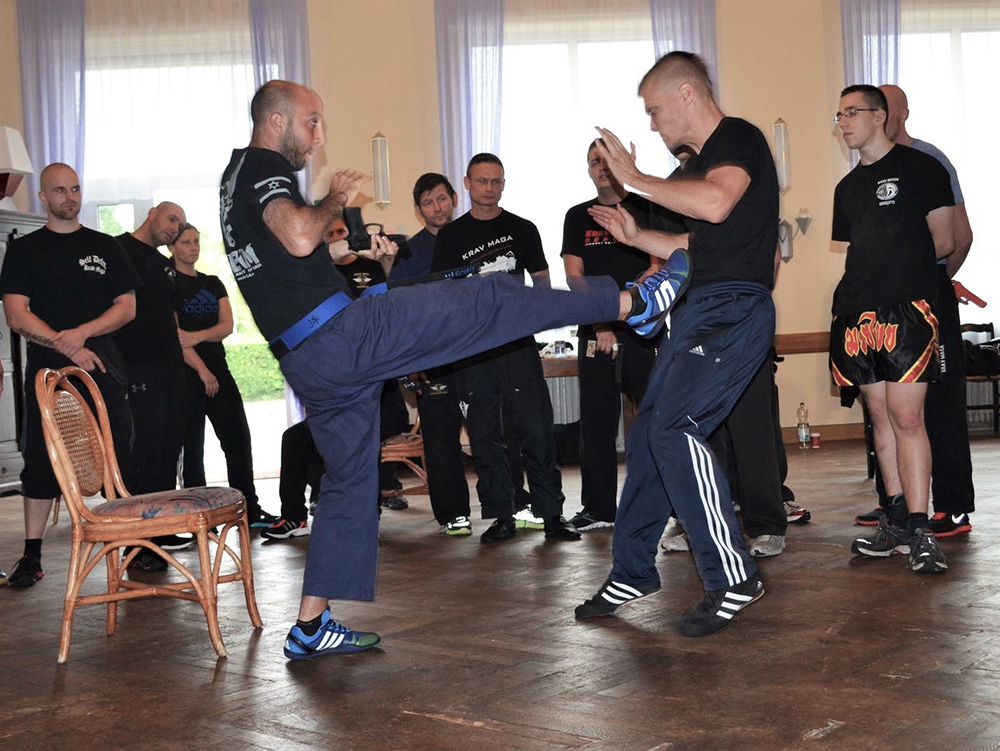